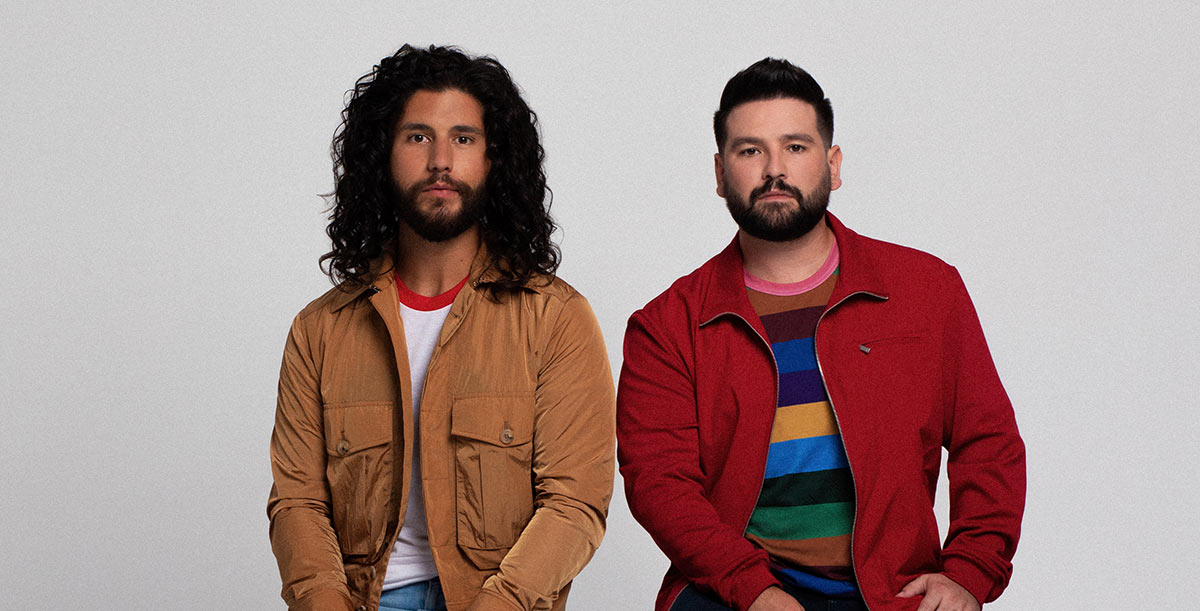 Get Tickets Dan + Shay continue their rapid rise and are taking the music world by storm. The last twelve

Dan + Shay continue their rapid rise and are taking the music world by storm. The last twelve months have seen GRAMMY, Billboard, ACM, CMT, and Teen Choice Award wins – most recently snagging several CMA Awards nominations, the accumulation of over two billion on-demand career streams, several mega-hit, chart-topping songs, and more. The pair have already sold out headlining US & UK tours in 2019, where they performed from their ever-expanding array of hits, including their most recent chart-topper, “All To Myself,” their 2x-Platinum, multi-week No. 1 single “Speechless”, and the most-streamed song released in 2018, multi-Platinum, multi-week No.1 global smash, “Tequila.” All three are featured on Dan + Shay, which has sold more than one million album equivalents and debuted at No. 1 on Billboard’s Top Country Albums chart the same week “Tequila” reached No.1 on the Country Airplay chart, marking the first time since 2009 that a duo or group has topped both charts simultaneously. Dan + Shay made SoundScan recorded history as the first new country duo to debut at No. 1 on Billboard’s Country Albums Chart with their Gold-certified first album, Where It All Began. Their catalogue comprises three albums, including Where It All Began, Obsessed, and Dan + Shay, six Platinum singles, including the duo’s debut “19 You + Me,” and their six No. 1 hits: “Tequila,” “Speechless,” “All To Myself,” “Nothin’ Like You,” “From The Ground Up” and “How Not To.”