29jul8:00 pmKoe Wetzel & NellyWhat's his sound? A blend of country, outlaw, rock, grunge and whatever else is handy! 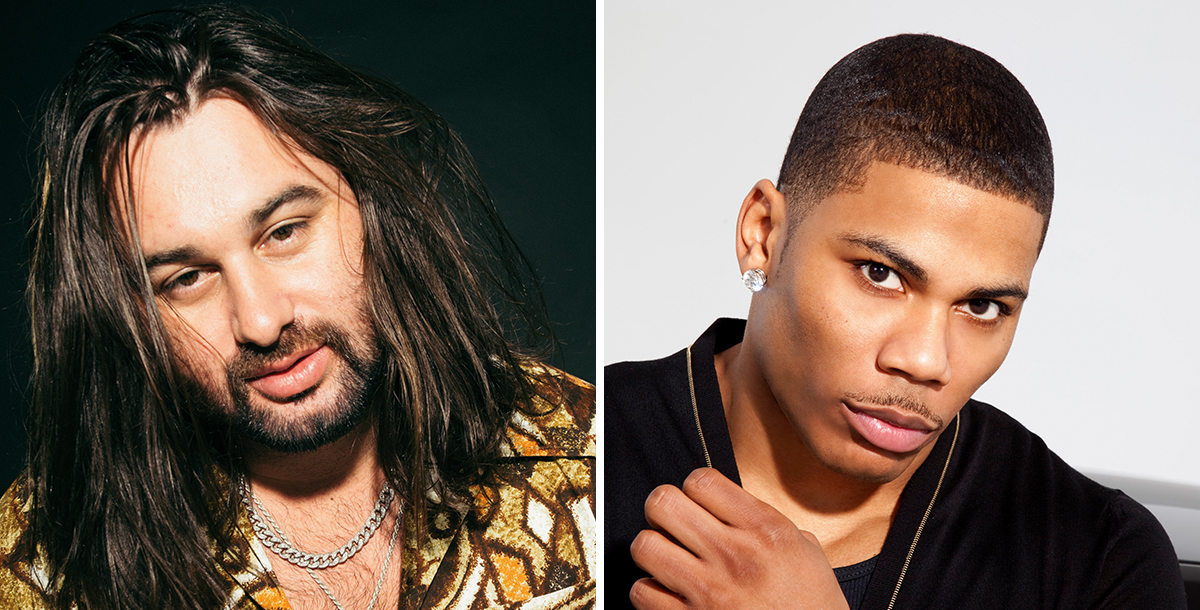 Get Tickets Koe Wetzel Koe Wetzel’s brewing a homegrown blend of grunge, country, Americana, and anything else he pleases. The Texas-born

Koe Wetzel’s brewing a homegrown blend of grunge, country, Americana, and anything else he pleases. The Texas-born singer, songwriter, guitarist, and producer has unapologetically bulldozed a path of his own since 2015 without permission. After moving 200,000-plus units of independent album releases such as Noise Complaint in 2017 and Harold Saul High in 2019, racking up over 485 million streams and views to date, selling out countless shows, and even launching his own live extravaganza, Koe Wetzel’s Incredible Music Festival, he made his major label debut in 2020 with his third album, Sellout. The record displays many sides of Koe from the masterful yet melancholic melody of “Drunk Driving” and double entendre of “Drug Problem” to the airy steel guitar and whistling of “Crying from the Bathroom Floor.”

Diamond-selling, multi-platinum, Grammy-award-winning rap superstar, entrepreneur, philanthropist, and actor, Nelly, has continually raised the bar for the entertainment industry since stepping on the scene in 2000 with his distinctive vocals and larger-than-life personality. His collaboration with Florida Georgia Line received diamond status and he is only one of seven rappers to reach this honor. Nelly entered the spotlight with the release of Country Grammar in 2000, spending seven weeks at number 1 on the Billboard Top 200 and spawning the massive hits “Ride Wit Me,” “Country Grammar,” and “E.I.”